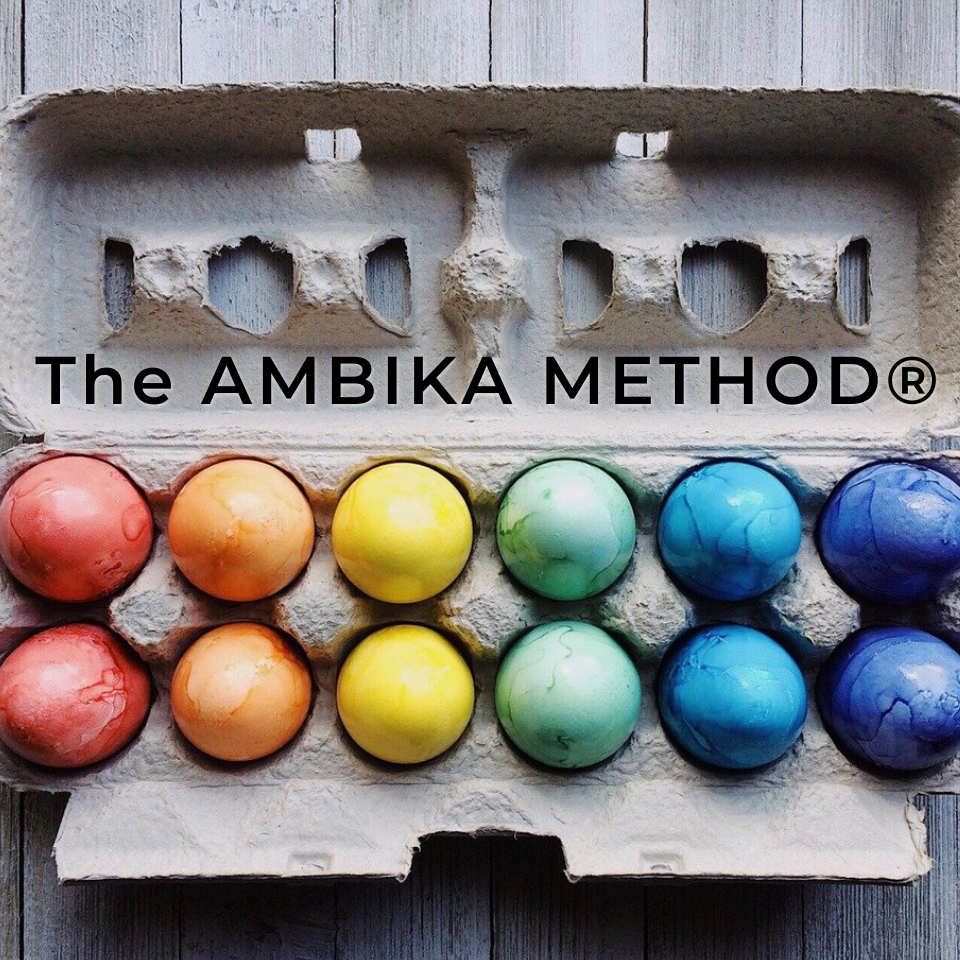 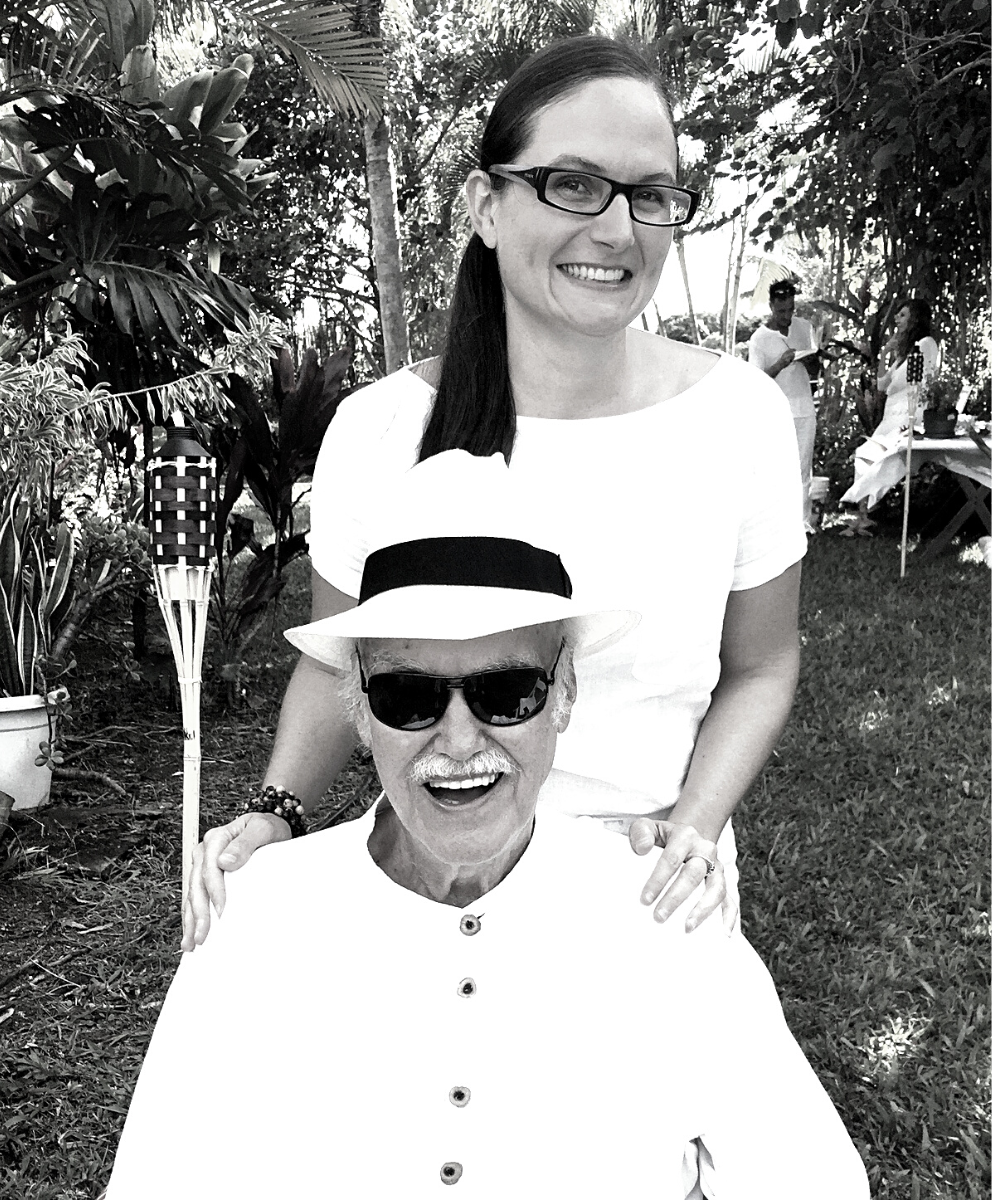 Discover the system that teaches

you the art & science of

How it all began

I met Ram Dass, my spiritual teacher, (best known for his book Be Here Now), in my second week there.

By the third week I was working in his garden, and it wasn't long before he asked me to serve as one of his live-in caregivers.

A goddess better known by her many avatars, she's often depicted with eight arms, holding an object in each hand.

RD (as we affectionately called him) said he named me after her in part because I also had many avatars that got expressed through my various professional identities (which you can learn about here).

Like her, I commanded several tools all at once.

It's said that our spiritual names become our teachers. Ambika would serve as a reminder of who I am, and what my soul came here to do.

After a year in Hawaii I moved back to NYC to teach at NYU and return to clinical work.

I was asked to explain my theoretical orientation for board certification--a chore I'd been putting off since before my sabbatical. I just couldn't see a way to put thousands of hours of experience and training across the healing arts under one umbrella.

I began listing the practices that I most frequently used, and like a wink from god, the acronym appeared.

I was shown that I didn't need to contort myself into someone else's theory. Maharaji had led me to my own!

AMBIKA encapsulated everything I knew to be true about what's required to heal.

Since codifying this system for healing, hundreds of my students and clients have incorporated The AMBIKA Method® into their lives.

And it continues to transform mine to this day.

What is The AMBIKA Method?

The AMBIKA Method® is a holistic framework designed to support your soul's evolution.

It's a design for living well.

The AMBIKA Method® is based on the premise that true healing only happens when we address the totality of who we are.

Here's How it Works

There are 6 dimensions of wellness

These are the areas of our lives that we need to pay attention to, more or less evenly, if we desire radical wellbeing.

Each dimension maps to a plane of experience

This is how we track our state. It's our feedback loop letting us know our location on the journey.

The 6 pillars of AMBIKA are the pathway to change

Each pillar is a portal to healing. We consciously cultivate wellbeing by taking inspired action across each area.

The Six Pillars of AMBIKA

It’s all real and it’s all illusory: That’s awareness!

Awareness is like the sun. When it shines on things, they are transformed.

Nothing is more revealing than movement.

The quality of our breath expresses our inner feelings.

Every breath is a resurrection.

The true sign of intelligence is not knowledge but imagination.

There is a universal intelligence that we call God or Soul or Spirit or Consciousness, and it is everywhere and in all things.

The smallest act of kindness is worth more than the greatest intention.

No matter what your age or your life path, whether making art is your career or your hobby or your dream, it is not too late or too egotistical or too selfish or too silly to work on your creativity.

💕 Want to learn the AMBIKA Method?

If you want to learn how to apply AMBIKA to your life, here are some ways to do so:

I'm working on developing a self-study course, so be sure to sign up for my newsletter for updates and to receive special pricing when it becomes available! 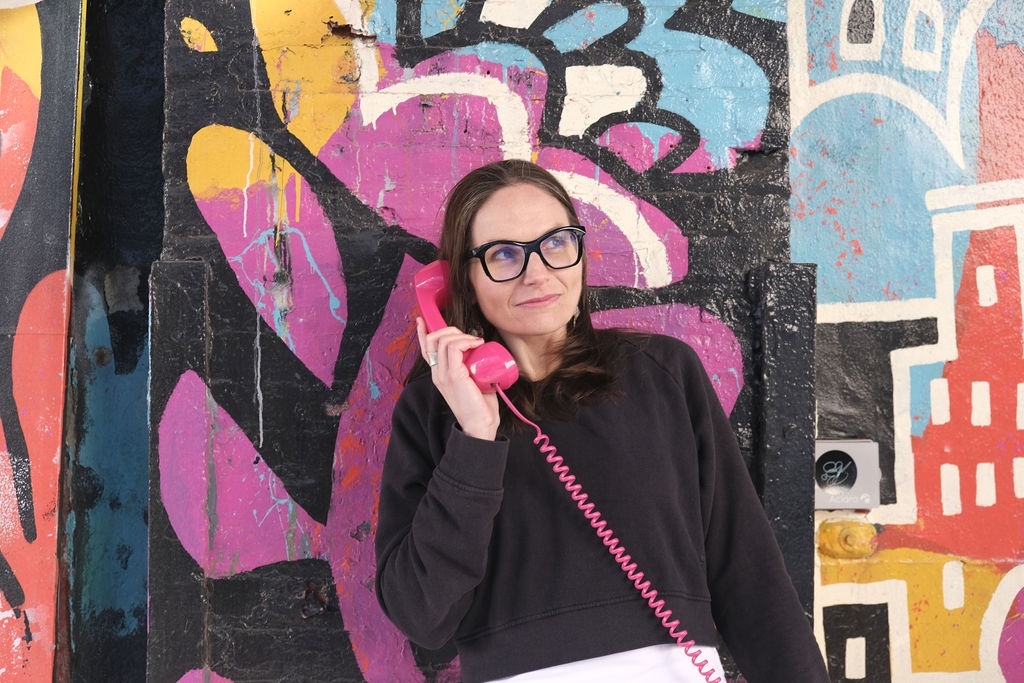